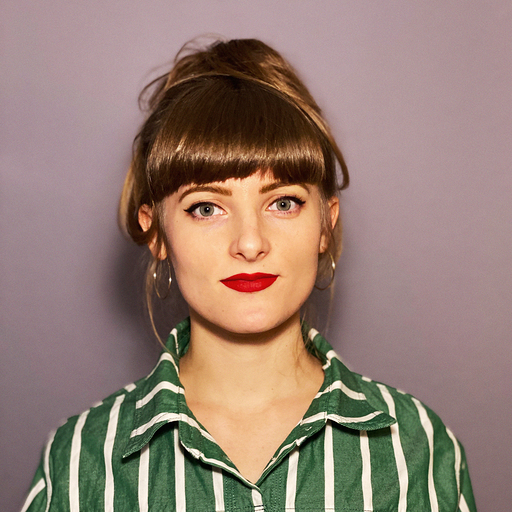 Asian Doll is a southern rapper through and through. She was born in Dallas, Texas and so she must have witnessed the Dirty-South-hype of the 2000s as a teenager – an influence that becomes very apparent when listening to her music. The “Icy Princess” already grabbed the mic in high school and started following a singular goal from then on: boundless fame. Social Media and her first EP helped her attain rather quickly and so she dropped out of school in order to focus entirely on her music. Numerous beefs among others with her former musical companion Cuban Doll, supports her medial attention.