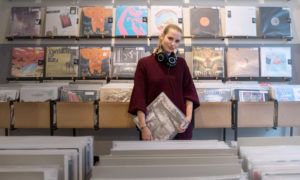 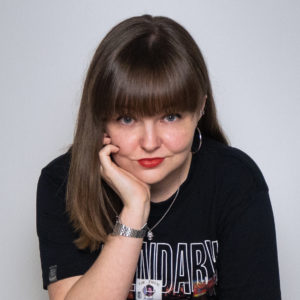 No, Sookee’s style is not for every HipHop head out there. On the other hand, far too often the HipHop activist is reduced to her messages and political commentary so that her rap and storytelling skills often take a backseat. Something that everybody, no matter their musical tastes, must agree on though is, that there is hardly another rapper active today who is so tireless in her fight against discrimination, every “ism” imaginable, and everything else that is wrong in this world. Still, she remains so remarkably persistent and always happy to engage in discussions. By doing so, the rapper puts herself in a position in which her gangsta rap colleagues would very likely throw in the towel very quickly – and makes herself a role model for countless artists.