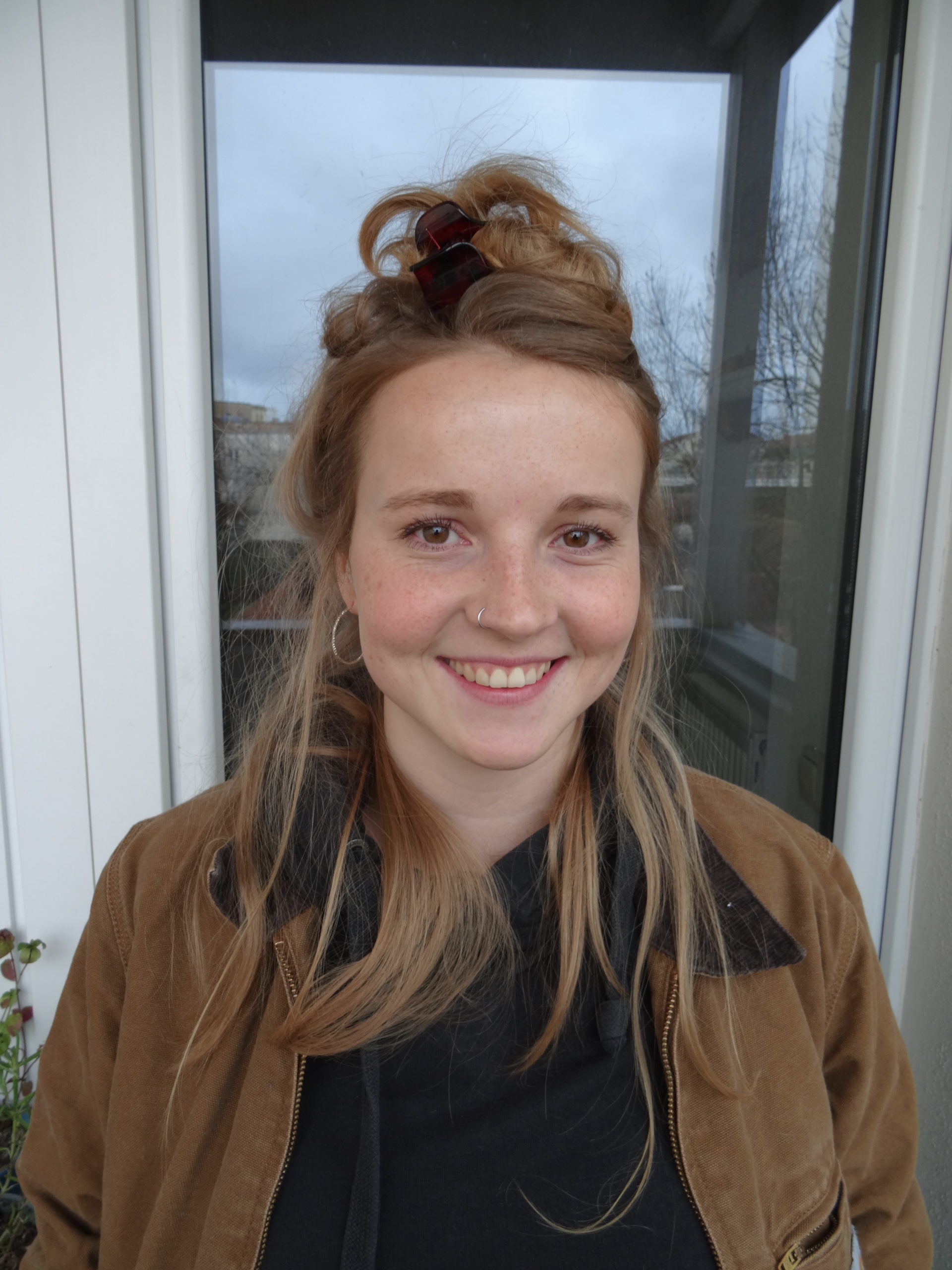 After the Finnish rapper and DJ Yeboyah made an upright start with her debut single “Broflake” in 2017, she was able to build on this success two years later with her debut EP “Elovena”. In her music, the 24-year-old from Helsinki combines self-confidently performed hip-hop with relaxed vibes that invite you to dream and linger.

But Rebekka Aili Kuukka is not only celebrating great success as a solo artist. As part of the feminist rap collective D.R.E.A.M.G.I.R.L.S., she also collaborates with other opinionated rappers. In addition to Yeboyah, curators Taika Manila and Lina Schiffer, also unite Finnish artists Adikia, F, Sofa, Mon-Sala, B.W.A and Nisa with their collective. Together they tear down all the stages on the floor plan and produce collabo tracks with well thought-out music videos. In the video for the single “Kosmekaton”, they roam the streets of Finland and put male statues on the faces of important Finnish women.

Yeboyah also always uses a strong visual language in her music videos. She dedicates a video to each of her songs, expressing her artistic vision not only as a rapper and singer, but also on a visual level. This is also the case in the music video for “Elovena”, the title track of her debut EP: