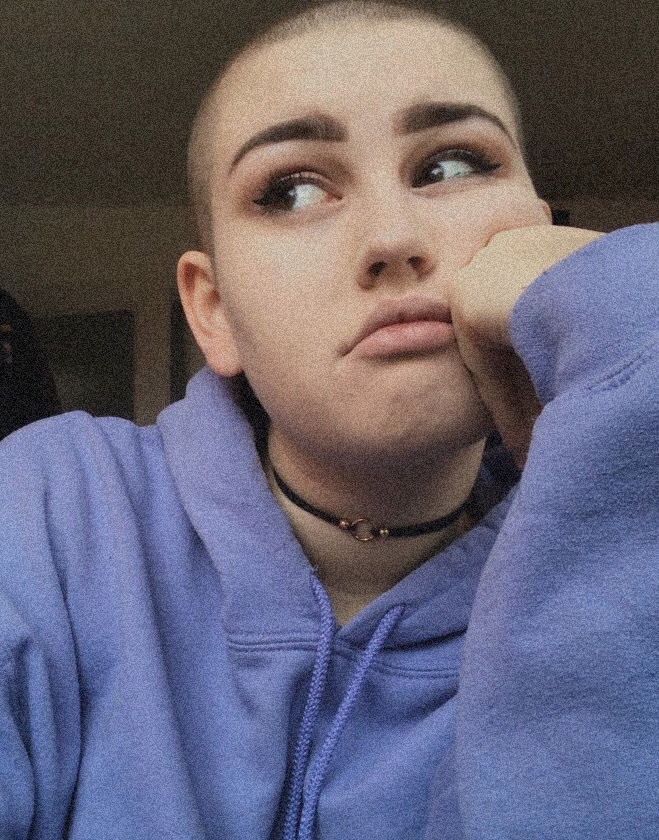 Afro-Australian artist Kween G is an activist by conviction. Not only at events but in her music, she makes important statements and that’s why she’s known as one of the most provocative and fearless artists in Australia. Often described as „consciousness-raising“, she wants to speak about racism, sexism and discrimination to change people’s views on these topics.

Born in Uganda, East Africa, Kween G came into contact with African music and especially reggae as a young child. At the age of four, she and her father sought asylum in Sydney, which is why the lost the grip on her culture. Neither in primary school nor in high school she found back to the music which was a big part of her childhood. Instead of listening to African music, her brothers were exceedingly interested in one genre: Hiphop.

The fascination for Hiphop-culture became a part of Kween Gs life, too. She made her first successful steps as a musician with the duo „KillaQueenz“, which was the first female Rap/Reggae-Duo in Australia. After their dissolution she released as a solo-artist for the first time, at that point mainly on YouTube. Through the years she collected a lot of studio versions and live performances on this YouTube Channel, until she decided to upload her music on streaming platforms in 2017. On her EP „Kibone“ she gathered various YouTube-Releases and added one new track called „Speak Up“. With this release, she made clear which topics are important in her life besides music: inclusion, human rights and the representation of oppressed populations is what she wants to fight for. „People of color are resisting, we are the generation woke and outspoken, not fixing the system broken“, she says in „Speak Up“ and shows, what she expects from her own generation.

Kween G does not only talk about these values in her music but in a lot of different sections. In 2010 she became Young Citizen of the Year because of her engagement in Sydney. Since then she is Part of the panel Australian Women in Music Awards, supported events like Sydney Festival, Ethics Centre debate-IQ2 and Women’s Scream International Poetry Festival and she also is a leader of different workshops. What should be especially noted at this point is her Workshop Lady Beats. In this 12-week-program, Kween G supports young girls and women to learn how to write their own texts, how to sing, perform and produce. Art is in her opinion the best way to get people to change their minds and question their ethic principles. That’s why she started to play at the theater besides her music and political activities. Since 2017 she took part in different urban plays.

With the broad spectrum of activities, you can never exactly say, what Kween G will do next. The only thing you can trust in: She will definitely keep on fighting for justice and trying to support girls and women to do whatever they love without fearing consequences.