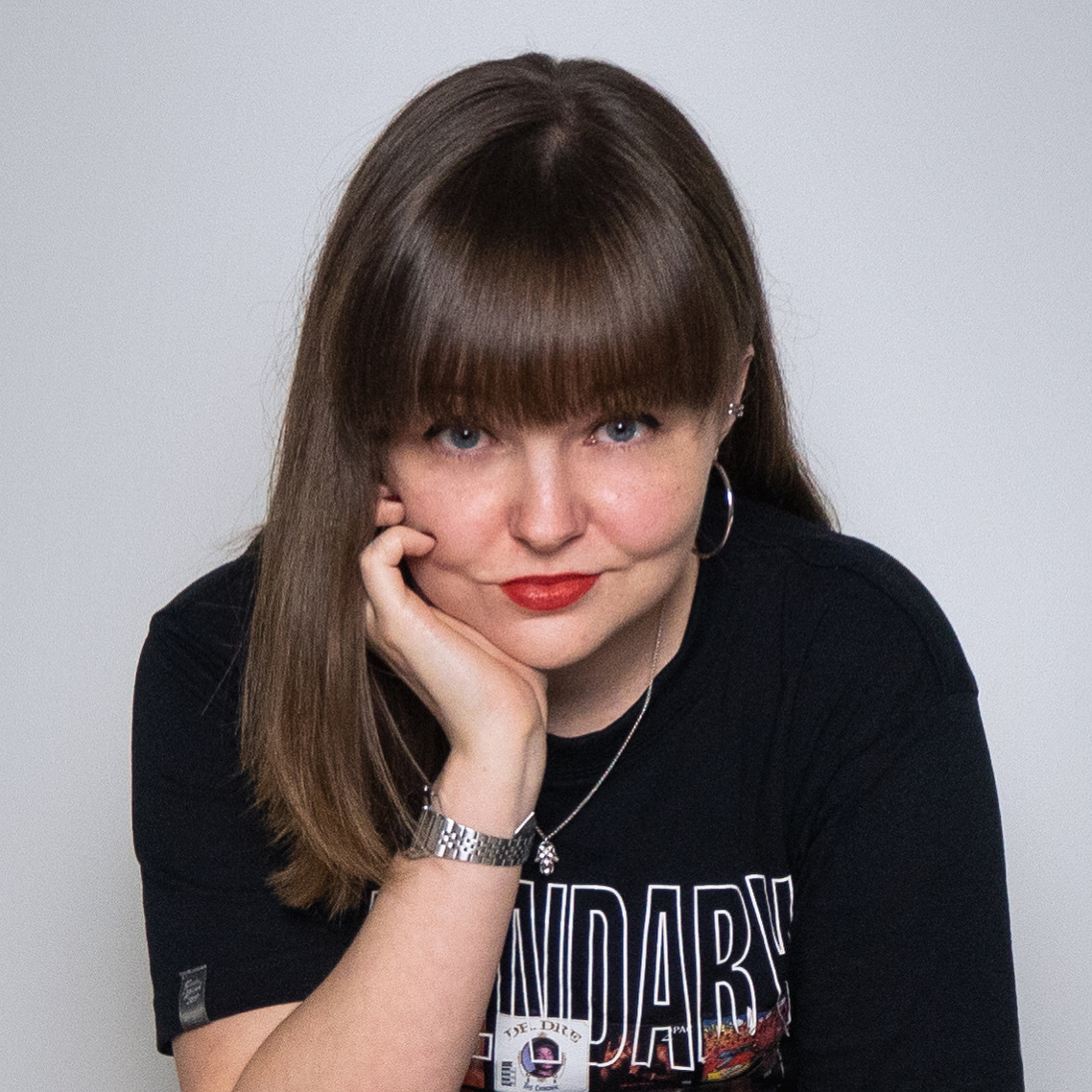 The rapper, singer and journalist Lumaraa concentrates a lot of her work on interpersonal relationships between men* and women*: failed ones and the ones that have not failed are frequent themes in her discography spanning three studio albums. The Leipzig-based rapper, who built up a fanbase with her appearance on Rap am Mittwoch, dares to talk about topics that are less typical: in 2017 she released the track “Unter meiner Haut” in which she talks about her neurodermatitis.